A Senior Iyengar Teacher, Yoga Therapist and Yoga for Scoliosis specialist I hold a BA in Psychology from UCLA and an MS in Education from USC.  My yoga journey began in 1992 while touring around India on a motorcycle exploring sacred sites, reading ancient texts and talking to spiritual seekers. 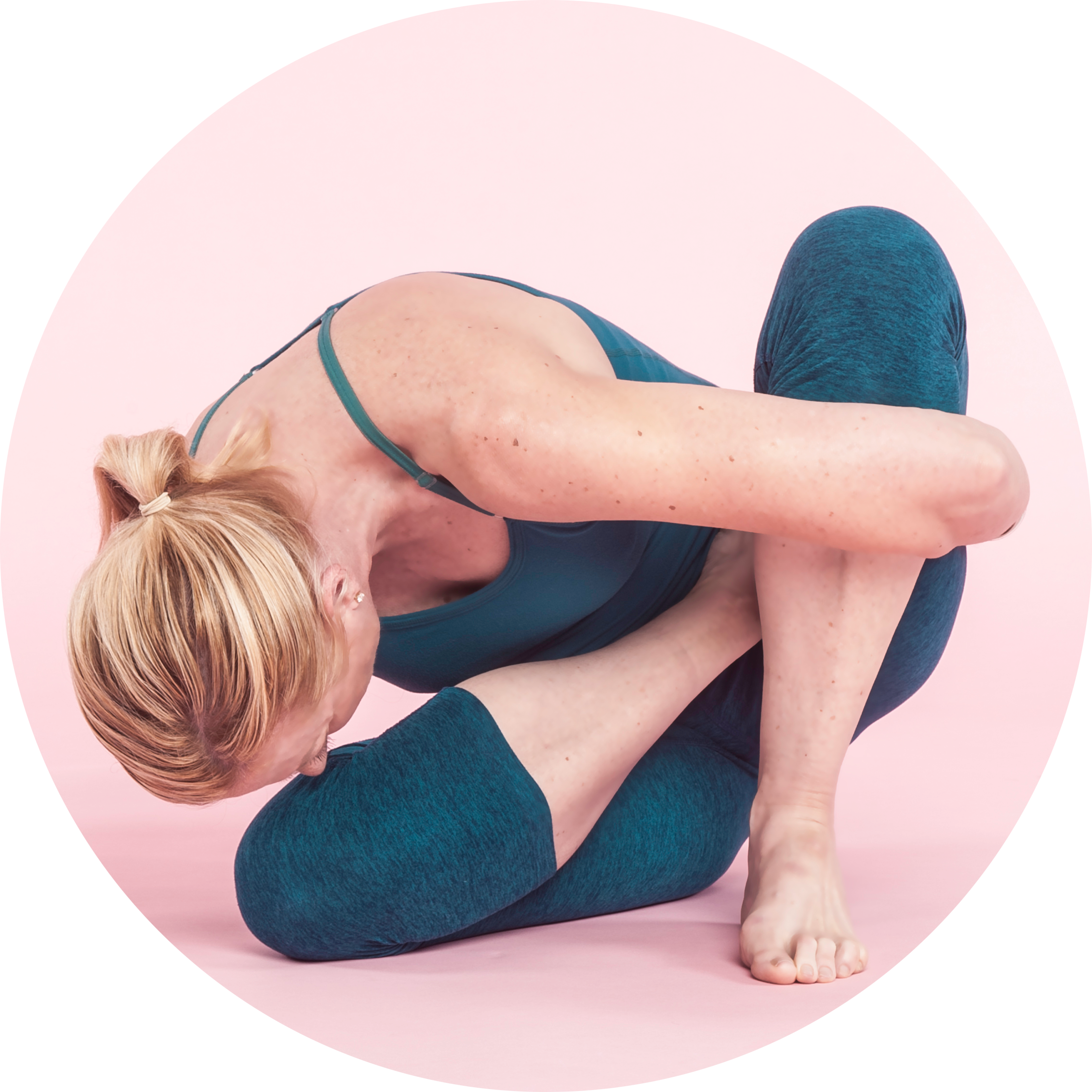 My Yoga Journey
Serving for two years as a Peace Corps Volunteer deepened my desire to bring about meaningful positive change in the world. Returning home in 1994, I took a teaching position with LAUSD and developed the first yoga program for credit. While there I taught yoga daily, as well as psychology, health and English to at-risk inner city teens until 2008. From 2002 until 2010 I was blessed with the opportunity to study therapeutically under the direct guidance of BKS Iyengar in India. At this time I also attended classes with his daughter Geeta who, like her father, gave instructions on correct alignment and taught pranayama and philosophy. In 2006 I began teaching at IYILA and in 2008 started teaching at Yoga Works as well.
My yoga offerings include yoga classes, yoga privates, workshops and retreats for adults, youth, athletes and corporate groups both nationally and internationally. Students of all levels attend my classes, my upper level classes are attended by yoga teachers. Yoga therapy is at the heart of my yoga teaching and I am certified by the International Association of Yoga Therapists and worked directly with Elise Miller to become a Yoga For Scoliosis Teacher Trainer.

Conscious Grieving® began in 2007 as a result of my own experiences surviving the death of my life partner. Please visit that page for more information, resources and workshop offerings.

Yoga is like music: the rhythm of the body, the melody of the mind & the harmony of the soul create the symphony of life.